From political demonstrations and marches for women rights, to the international solidarity of the hashtag #MeToo or #NiUnaMenos, the world is currently undergoing changes regarding the way in which women are integrated into society. The film industry is not the exception.

Now, as a result of the accusations of sexual abuses by Harvey Weinstein that provoked a domino effect in Hollywood, the discussion about the representativity that women have in the cinema is now opened.

This year, in the 68th edition of the Berlin International Film Festival, we see women with a long cinematographic trajectory competing for the Golden Bear, which could be characterized by taking risks in terms of the stories they want to tell.

These are the four female directors in competition at the Berlinale: 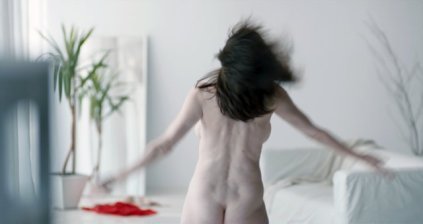 Visual artist and Romanian director. Graduated from the Caragiale University of Theatrical Arts and Cinematography in Bucharest. Her work draws on the influence of the visual arts, the subtle boundary between fiction and documentary and the psychological analysis of the characters.

Since 2010 she has been a curator at the BIEFF (Bucharest International Experimental Film Fest), work that she alternates with the direction. Her short film Oxigen (2010) earned her several nominations at international film festivals such as in Warsaw and Rotterdam. During her career as a director, Pintilie has portrayed from psychiatric patients to an escape from communist Romania.

She now directs, writes and produces Touch me not, her first fiction feature film also nominated for best film at the Teddy Awards. It tells a story about intimacy, its search and animosity, through three characters: Laura, Tómas and Christian.

This is an artistic project supported by the Pompidou Center in Paris, the National Museum of Contemporary Art in Bucharest, the Museum of Modern Art in Warsaw and the Leipzig Spinnerei Art Center. It was also produced by Les Films De L’Etranger (4 Months, 3 Weeks and 2 Days, by Cristian Mungiu, 2007) and Rohfilm (Te prometo anarquía, by Julio Hernández Cordón, 2015). Since its inception, it was selected by the Atelier Film Foundation of the Cannes Film Festival, Cinemart, Tornino Film Lab and Binger FilmLab. 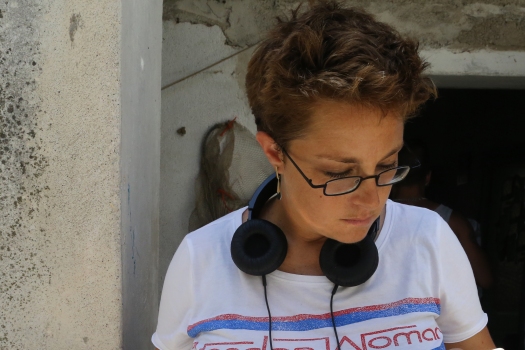 With Daughter of mine, the director returns, in collaboration with Francesca Manieri in the script, with a story inspired by the memoirs of the American writer A.M. Homes, about mutual understanding and female identity told from three different points of view: a nine-year-old girl and her two mothers, the adoptive and the biological, who now wants to recover her.

Produced by The Match Factory, which also competes with The Real Estate (2018), Vivo Films (Sworn Virgin) and the Italian Ministry of Culture, among others. 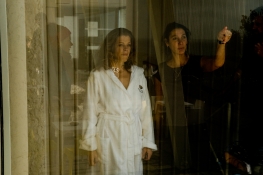 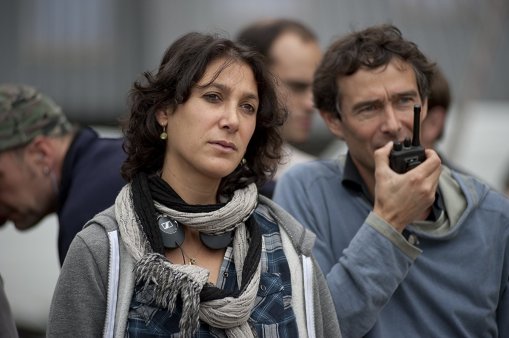 She was born in West Germany in 1973. Among her past works is Das Fremde in Mir (2008), which portrays the story of Rebecca, a woman who after giving birth enters a stage of darkness and despair. This story was part of the Official Selection of the International Critics’ Week in Cannes, won a SIGNIS award at the Mar del Plata Film Festival and multiple awards at the Oldenburg Film Festival.

Now, with 3 Days in Quiberon, Alef tells the last interview with the Austrian actress Romy Schneider who, from a spa hotel in Quiberón in 1981, tells her life to two journalists of STERN magazine. In it, she tells the stories that could well define her as a woman: mother and movie star.

Produced by Beta Cinema, who are also in competition with the title In the Aisles, by Thomas Stuber (2018). 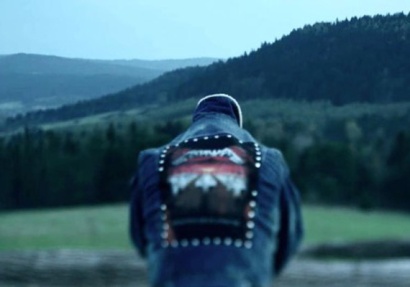 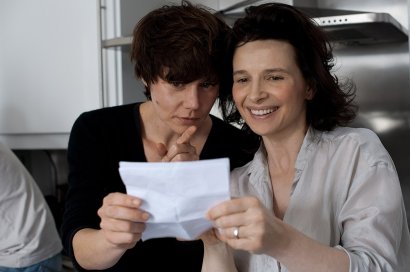 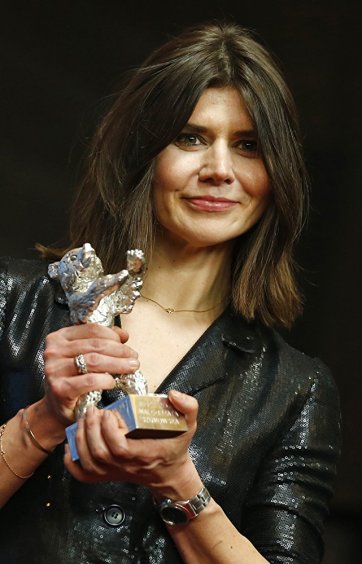 Polish director, graduated from the prestigious National School of Film, Television and Theater Leon Schiller in Lodz. Szumoska is no stranger to the film scene in Berlin since she won the Silver Bear for Best Direction in 2015 for Body (2015), the Teddy Award for In the Name of (2013) and was a member of the jury of the Official Competition of the 66th Berlin International Film Festival in 2016. In addition, she is the winner of the Silver Leopard at the Lorcano Festival for 33 Scenes from Life (2008).

Through her films, we have seen different stories: a man who has just lost his wife; artists in crisis; a homosexual priest. In her film Elles (2011), starring Juliette Binoche, she portrays a journalist who investigates two young prostitutes in Paris, reconstructing their life stories, from their roles as women and as daughters.

Twarz, her competing film, is about a man who, after a face transplant due to an accident that disfigures him, has identity and self-recognition problems. This project is supported by the company Memento Films, which has currently been recognized for the success of the Oscar-nominated film Call me by your Name (2017).